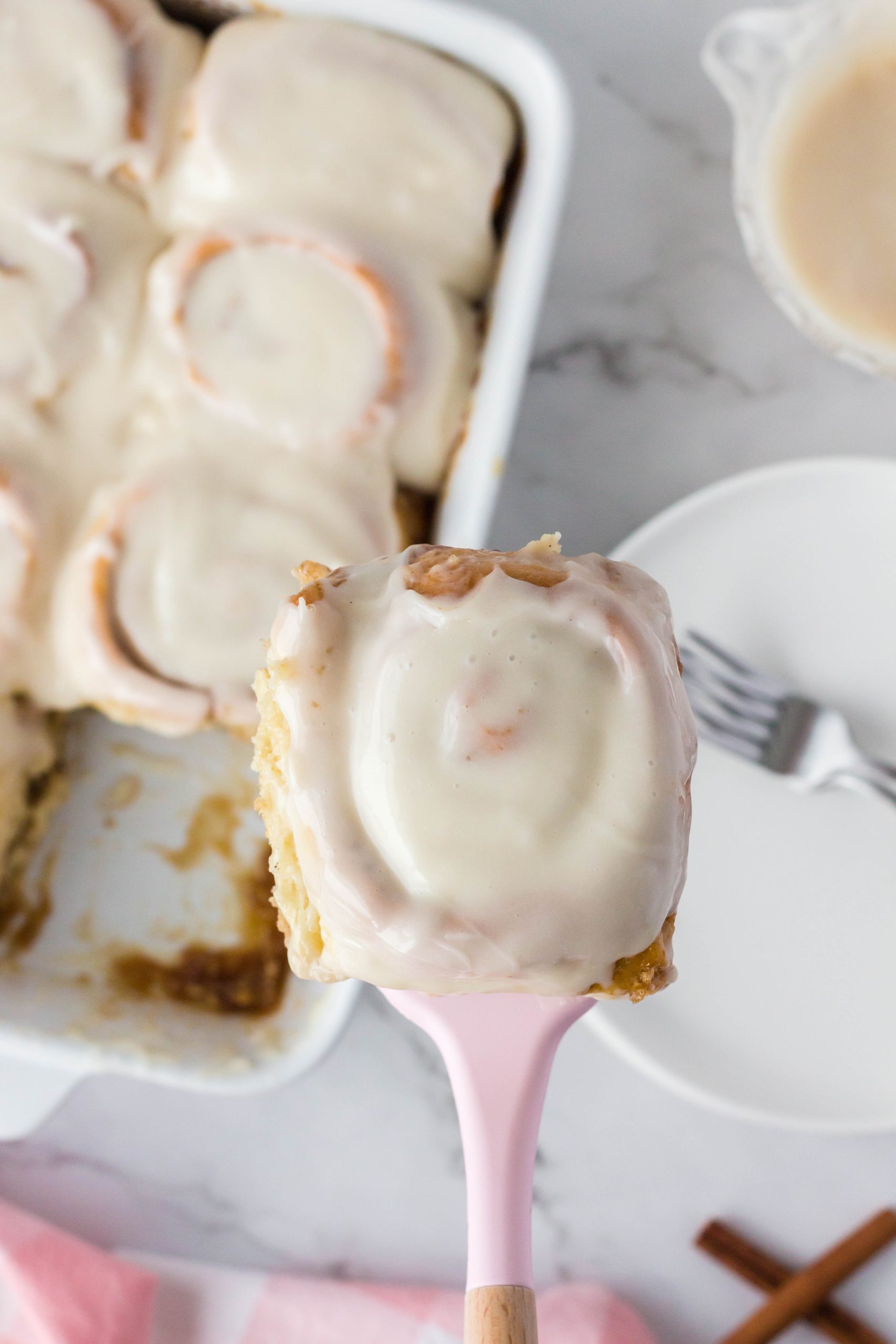 This is the Best Vegan Cinnamon Rolls Recipe ever! These Dairy-Free Cinnamon Rolls are fluffy, gooey, and so simple to make. Top with vegan cream cheese frosting and enjoy with a cup of coffee or tea!

Cinnamon rolls are one of my favorite breakfasts. There’s really nothing better than the smell of fresh-baked cinnamon rolls on a Sunday morning.

This recipe is really easy to make and I love to make the dough the night before so we can enjoy this for breakfast. I’ve also served this for dessert from time to time because there are no rules written saying this wouldn’t make a great dessert!

How to Make Vegan Cinnamon Rolls

Making this vegan cinnamon rolls recipe does require a lot of steps but they are really simple to make. They really are worth the work. For the full recipe and instructions jump down to the recipe card. Here’s how to make these cinnamon rolls:

Can I make cinnamon rolls without eggs?

You bet! This recipe comes out fluffy and gooey without the use of eggs! This recipe is completely vegan and even those die-hard meat eaters would never know that these are vegan!

How to store these cinnamon rolls?

Store these vegan cinnamon rolls covered on a counter for up to 2 days. You can also store them in an air-tight container in the fridge for 3 days. Add them to the microwave before serving for about 30 seconds to warm them back up.

Can I make these ahead of time?

Yes! This is my preferred way of making these! Follow all of the steps up until baking. Place the ready-made cinnamon rolls in the fridge overnight. Pull them out 30 minutes to an hour before you’re ready to bake. Then bake as recommended.

You can leave the recipe as-is or you can add in some favorite classics like: 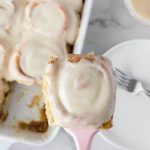 This is the Best Vegan Cinnamon Rolls Recipe ever! These Dairy-Free Cinnamon Rolls are fluffy, gooey, and so simple to make. Top with vegan cream cheese frosting and enjoy with a cup of coffee or tea! 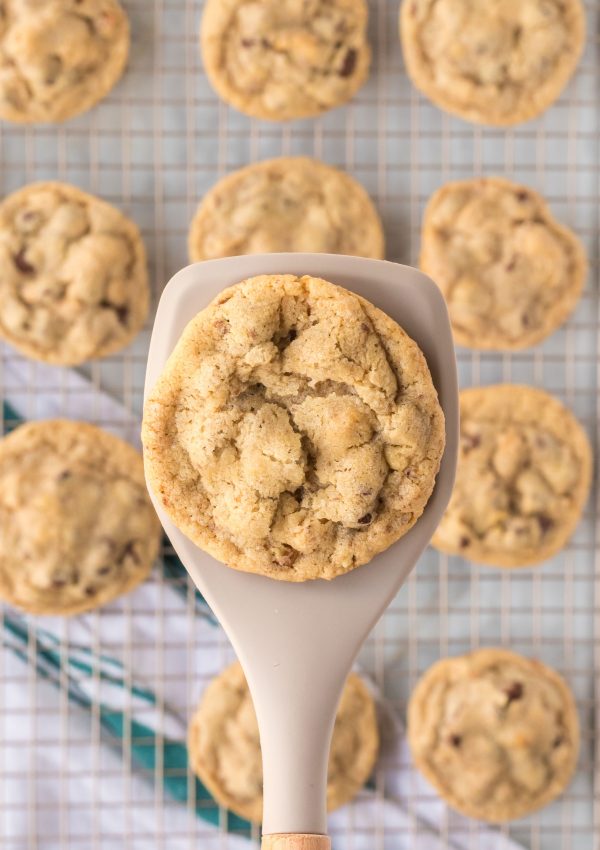 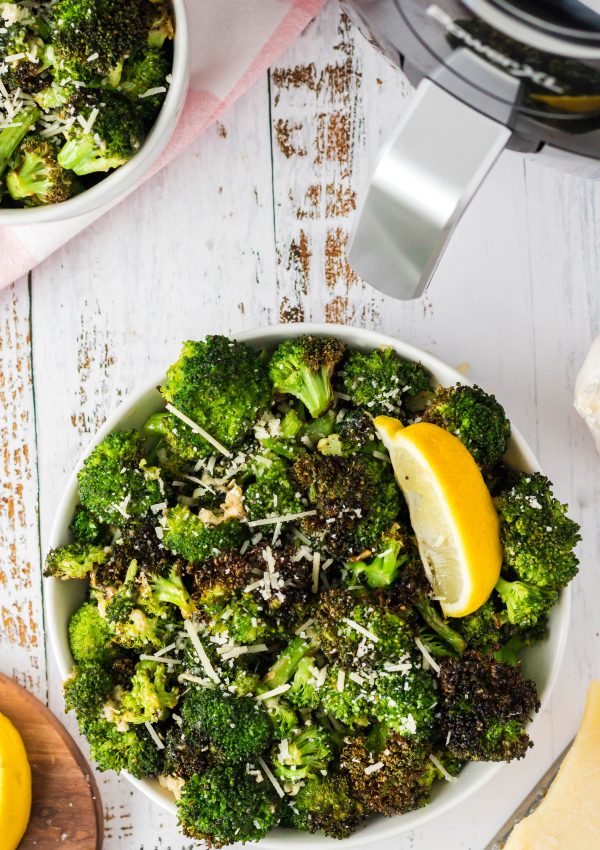 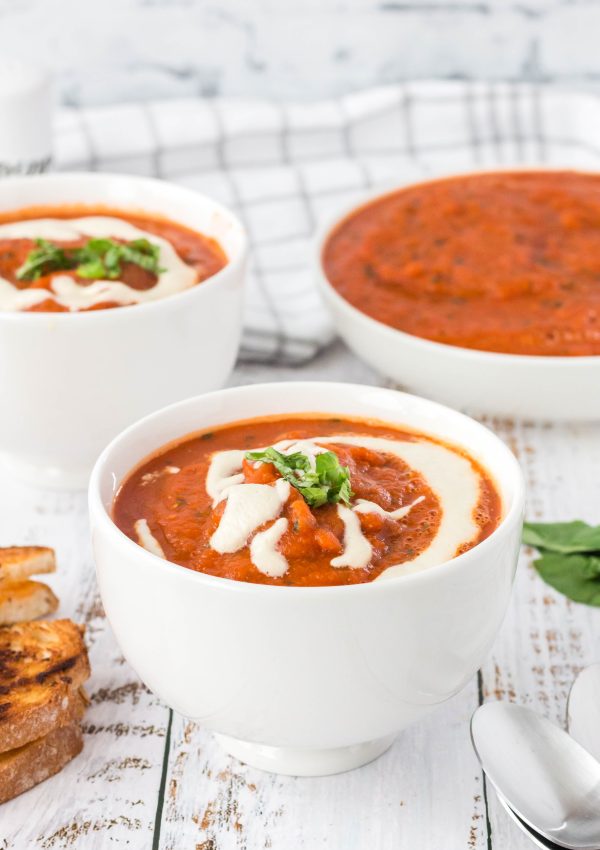 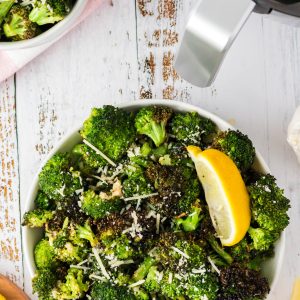 Pull out your air fryer and make these air fryer o

Blackberries are in season here! This easy-to-make

Rice cakes don't have to be boring. These rice cak

Copyright © 2022 The Comfy Vegan on the Foodie Pro Theme